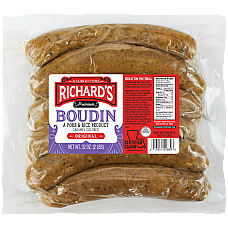 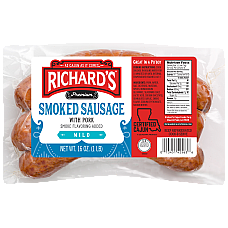 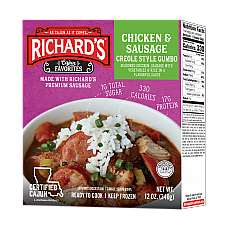 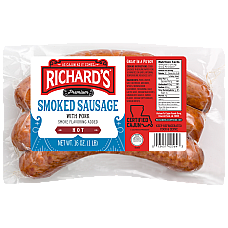 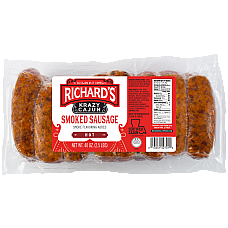 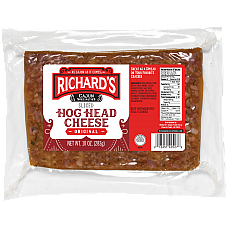 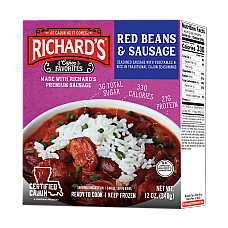 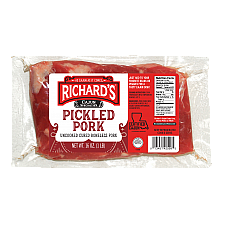 Pickled pork has been around for a long time and is used commonly In Authentic New Orlean's Red Bean.. 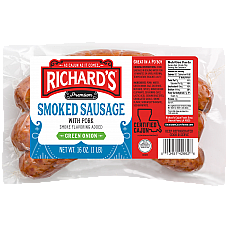 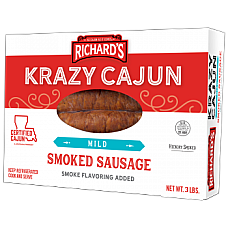 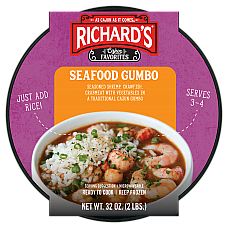 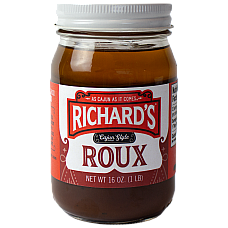 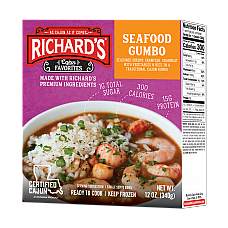 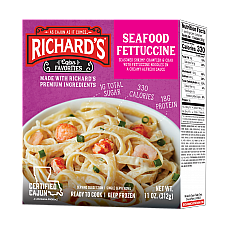 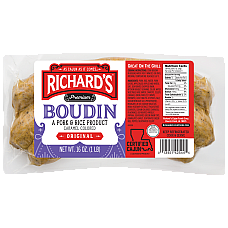 Richard's Regular Pork BoudinA delicious and traditional Cajun sausage that is a staple in many Sout.. 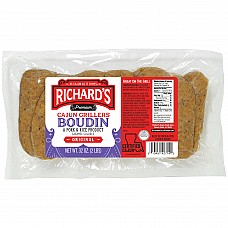 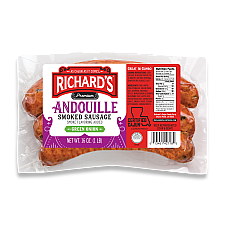 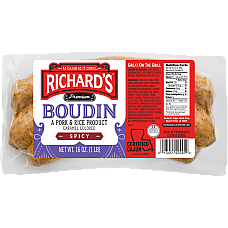 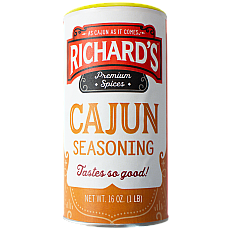 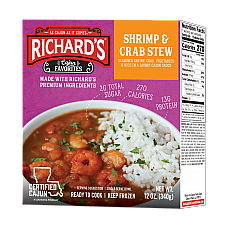 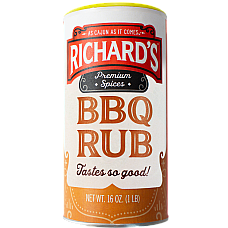 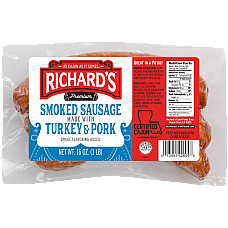 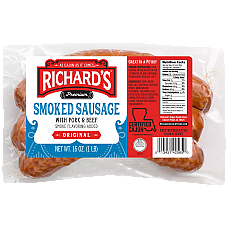 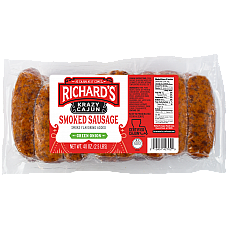 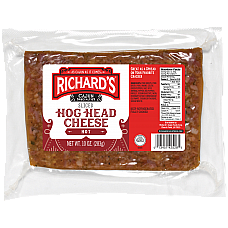 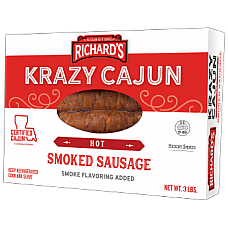 Richard's Hot Smoked Sausage 3 lbGrandma Richard's recipes have been a family favorite for years, an.. 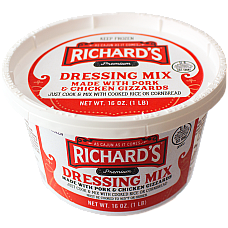 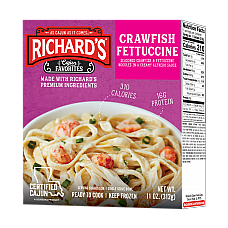