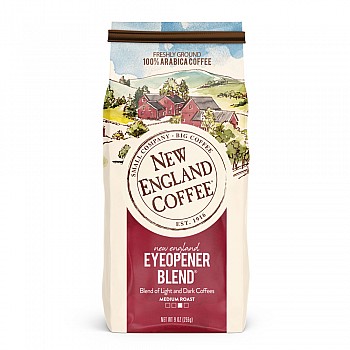 An award-winning blend of rich Colombian and Central American beans with zesty French Roast. For a refreshing alternative, escape the daily grind and enjoy your next cup of Eye Opener coffee - iced!

The story of New England Coffee begins in the Old World, with a family living in Greece. From there, Menelaos Kaloyanides, with his brother George Kaloyanides, came to the United States in 1910. By 1916, Menelaos was running a successful restaurant in Boston, but he wanted to start his own business. So he, along with his brother George and his cousin Megaklis Papadopoulos, founded the New England Tea & Coffee Company. Located at Milk and Broad Streets in Boston, they delivered coffee to restaurants all over the city. Slowly but surely, the company gained a reputation for consistently good coffee and coffee beans. As its reputation grew, so grew the reach of the company's deliveries and the size of its accounts. While many things have changed over the decades, the commitment to quality has never wavered.

Directions: To Keep Coffee Fresh: Store in a tightly sealed container in a cool, dry place. Directions for Brewing: Use 1 rounded tablespoon of coffee per 6 ounces of cold water. Adjust to personal taste. 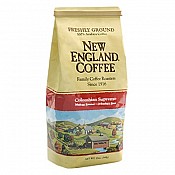 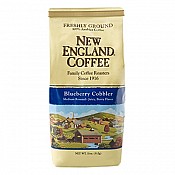 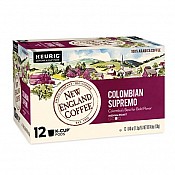 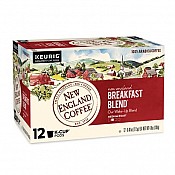 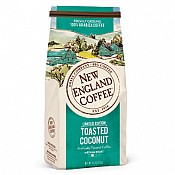 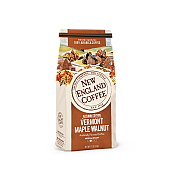 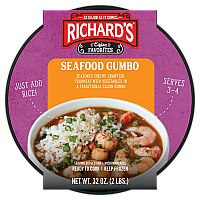 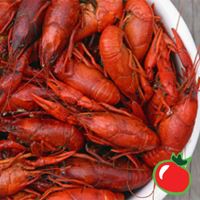 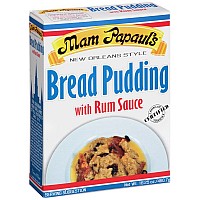 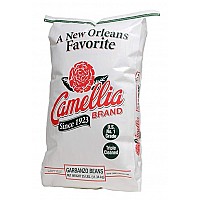 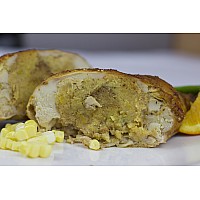 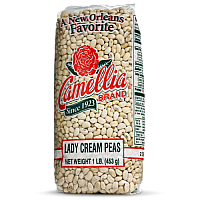 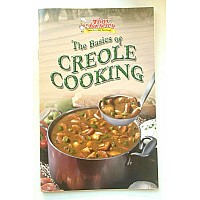 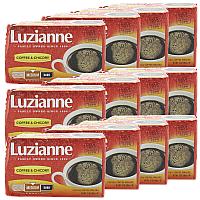